Is Unity a Church? 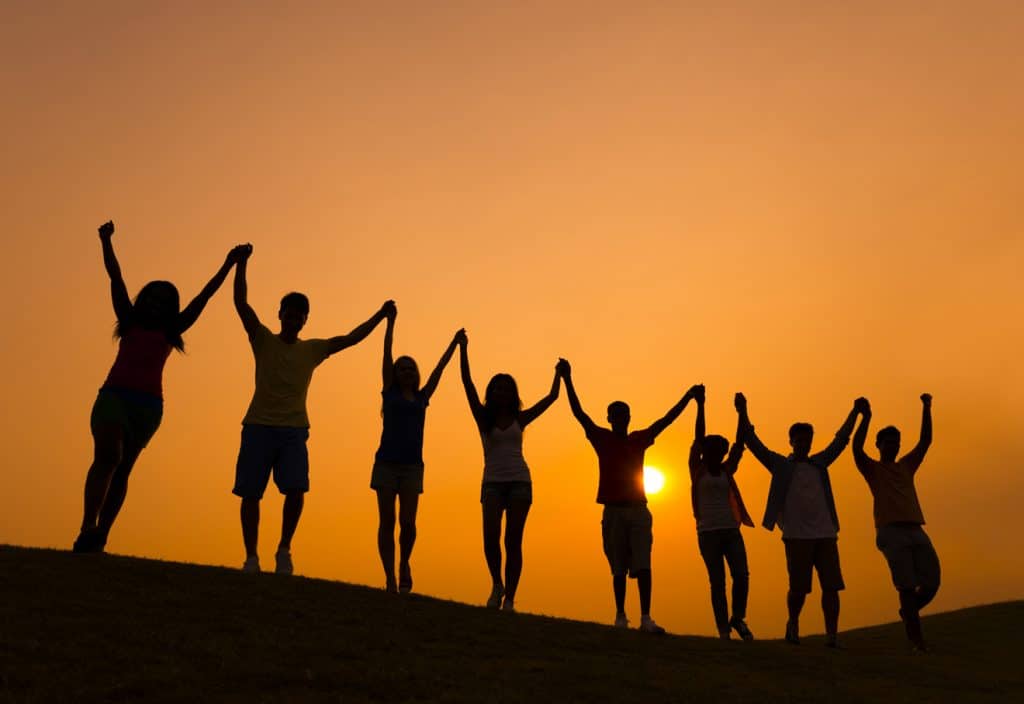 I usually answer, “What is a church?”

We get our English word church from a Greek word, kyriakon. If you mean by church what the Greek word meant, then Unity is a church. For it meant “the center or seat of the Lord’s power.” And Unity certainly is this.

The word kyriakon, from which church is derived, does not appear in the Bible.

The word that is translated as church in the New Testament is another Greek word, ecclesia. It merely meant “the called-out ones,” and Jesus used it to refer to those who were following in the way and doing the work of Christ, carrying His message of Truth to the world. This certainly, too, Unity is doing.

In the first days of Christianity, church could not possibly have referred to a place, because there were no places in which Christians were established. The Christian church consisted simply of a group of dedicated men who wandered about, teaching the truth as they had found it. After a while they established places and built buildings they usually called churches, where they could get together with one another, meet, discuss, and practice their religion. This is a natural thing for people to do.

In the same way, people in Unity have gotten together and set up places they call centers, churches, temples, societies, and the like, where they can meet, exchange their ideas of truth, and help one another to develop their divine potential.

But this has not been a principal way that Unity has found expression. Unity is as much an attitude as an idea and it is a religious movement that is not limited to any particular place or denomination.

Perhaps Unity is a new kind of church.

Thus, Unity emphasizes the belief that God is good, God is love. Therefore, God’s will for you is good—happiness, health, supply, whatever contributes to your growth and unfoldment.

This is one of the great characteristics of Unity. People are free to practice their religion at whatever level they have come up to, and to do whatever they feel is right and necessary to establish their own right relationship with God.

The church that is Unity crosses all religious bodies, all denominations. It does this not as a separating, divisive force, but as a harmonizing, strengthening spirit. The work of Unity — its religious activity as a church — is done with no regard to sect or denomination. 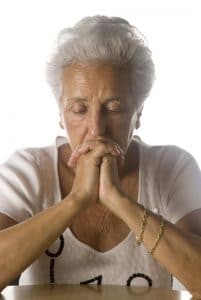 The ministry of Unity is one of prayer. Its prayer work is centered in Silent Unity. Here a vigil of prayer is maintained night and day, seven days a week. It has been going on for more than 100 years. It has been going on for more than one hundred years. Three thousand seven hundred are served daily, with 2,700 requests made by phone and more than 1,000 made online. Electronic requests are increasing monthly. With all these persons, Silent Unity prayed. It wrote letters; it sent literature.

It never asked any of these people, “Are you a student of Unity?” It never asked if they were Lutherans or Presbyterians, Catholics or Jews, Buddhists or Moslems.

It did not try to induce them to change their religious affiliation or to enter one if they had none. It prayed with them.

Then, too, Unity is the church of the written word. Today, the written word has come to include multimedia platforms such as YouTube, Facebook, Instagram, Twitter, and radio and television programs. But throughout its existence, Unity has conducted its ministry mainly by means of the printed word — magazines, books, pamphlets, cards, and other kinds of printed materials. It is impossible to estimate how many millions of persons have read Unity literature. It would be many, many millions.

Again, as with its prayer ministry, Unity has not tried to make these people members of a particular denomination.

Unity does not say, “Here is a creed, you must subscribe to it.” Instead, it says, “Here are ideas that we feel are true about God, about yourself, about life. If you feel that any of these ideas are acceptable and useful, then use them.”

Unity is the church spiritual, the church of the individual, growing, seeking, unfolding, becoming what he is meant to be.

It was not founded to separate people into another body, bounded by religious laws, doctrines, practices, and rituals. It was founded on the notion that God is within you, and therefore your purpose in life is to express your divine potential. Everything Unity has done as a church, it has done to help you achieve this purpose. It accepts you where you are and for what you are, and it helps you become the child of God you were born to be. 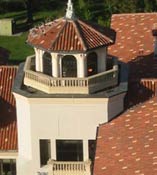 Silent Unity, where 24/7 prayer has been ongoing for more than 100 years.

To help you to do this, Unity will pray with you, and it will teach you how to pray yourself, teach you techniques of prayer and meditation, techniques of seeking and finding God within you. Through its magazines and books and other literature, through its radio programs, and through its websites and social media accounts, it will give you words to inspire you and words to instruct you as you meet your problems and come up through them to live effectively and well.

Because Unity as a church believes in its own divine potential, it has trusted God to supply support for its work. It has never charged for its prayers, and it has prepared its printed materials as inexpensively as it could, in the faith that those who are helped and want to see its message brought before others will provide financial support.

Many persons freely have sent love offerings to support the work that Unity is doing, because they believe Unity does help people live more effectively, in a way to bring forth a better world for all.

Unity is a church, but a new and different kind of church. It has teachings, but not a creed.

It is more than a week-day application of spiritual principles to daily problems than it is a Sunday service.

It has students, but demands no affiliation. It is more a movement than a body of believers. Those who study its teachings do not even have a name they can give when people ask, “What are you?” They are not Unity-anything. They just have to say they are students of Unity or metaphysics or something of that sort.

Perhaps the essence of Unity’s meaning as a new and different kind of church is in its name.

This name leaves no one out.